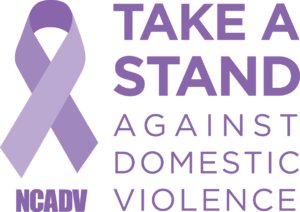 Domestic violence is the use of sexual abuse, physical assault, or other abusive behavior by an individual to gain power and control over the other. It affects people of different genders, races, ages, socioeconomic groups, and communities. Domestic violence is a widespread problem that needs to be addressed, which is why October is Domestic Violence Awareness Month.

Domestic violence includes physical abuse and emotional abuse. Some examples of non-physical abuse include stalking, threats against the victim’s family or friends, and controlling behavior towards the victim. These actions can negatively affect the victim’s thoughts and emotions. In fact, domestic violence has been correlated with a higher rate of suicide and depression. These emotional and mental problems often times lead to abuse of drugs and alcohol.

Our mission is to be your home for personalized, culturally accessible, quality health care services. The care we provide and the languages we speak are a reflection of the diverse community to which we belong.


APHCV receives HHS funding and has Federal Public Health Service (PHS) deemed status with respect to certain health or health-related claims, including medical malpractice claims, for itself and its covered individuals.